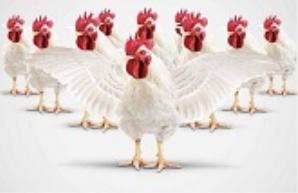 Al-Watania Poultry increases its production of chicken for up to 300 million chickens per year,  The CEO of AlWatania Poultry Dr.Mohammed Al-Rajhi said \”The decision to increase the production came after a careful study of the market situation and the need of the customers in the Kingdom and the other countries, This decision came in sync with the steps of opening new large markets for Al-Watania Poultry inside and outside the Arab region. \” 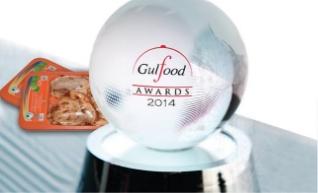